New York, NY (September 20, 2016) – HeForShe IMPACT Champion and President of Stony Brook University, Samuel Stanley, co-hosted the HeForShe second anniversary event at the Museum of Modern Art in New York City. President Stanley said that Stony Brook, which is the only campus in the United States to house a center for men and masculinity, is working toward closing the gender gap in matriculation and graduation rates, integrating gender equality into the academic and social experience; and driving a global understanding of the role of men in achieving equality.

“Through outreach to all 64 SUNY Campuses, we will work to positively impact the experiences of more than 459,000 students and almost 90,000 faculty and staff,” said Stanley.

Stanley also said that academics must do a better job in understanding their own biases and the impact they have on the career path of women in academia, science and medicine. Additionally, “society as a whole must continue to evolve in search of a world free of violence and discrimination,” he said. 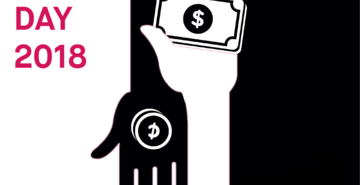 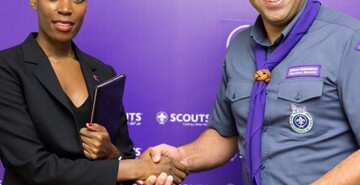 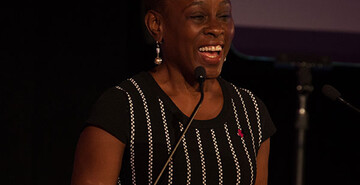