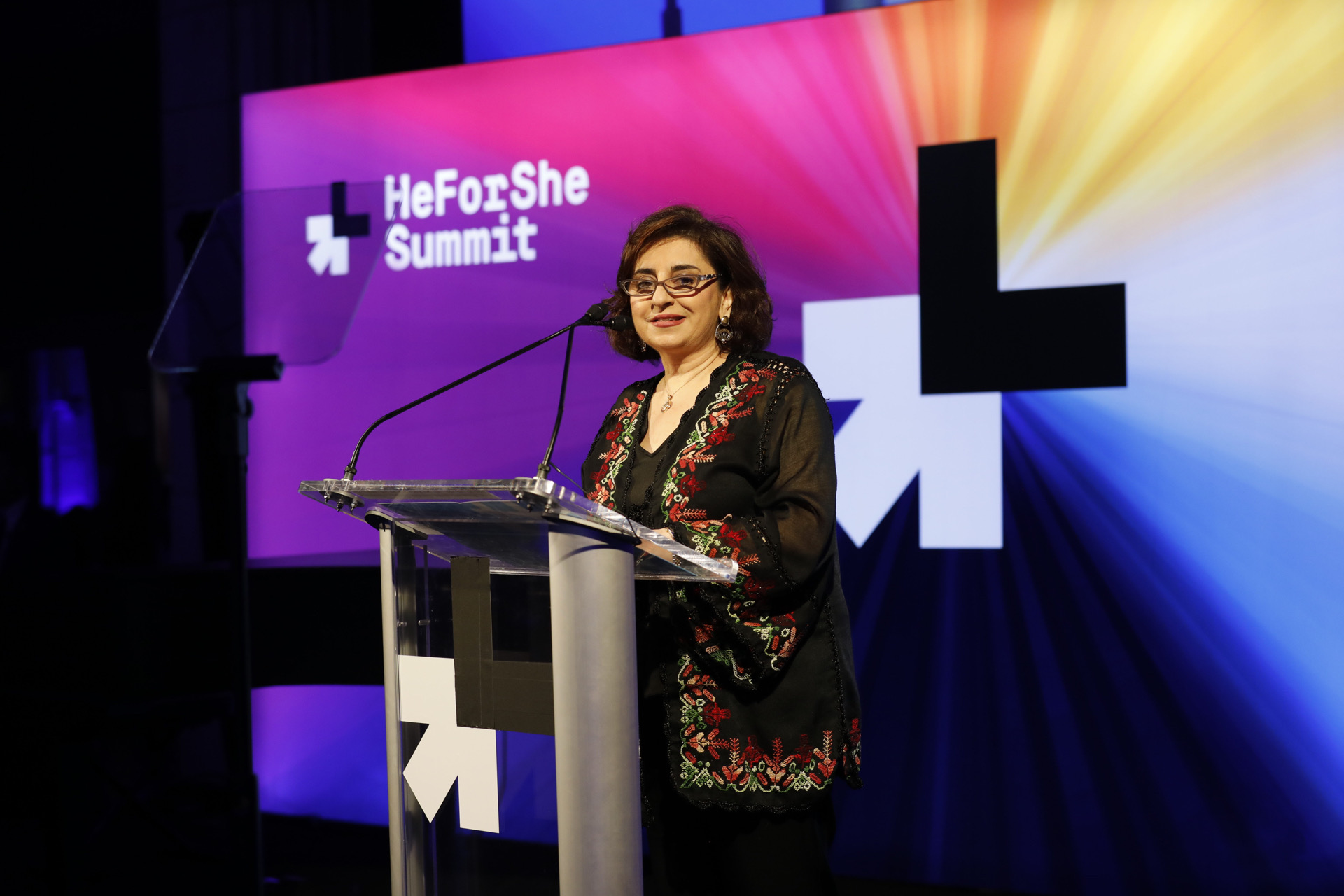 (New York, 21 September 2022) Against a global backdrop of receding rights for women and girls, as well as collective crises like climate change, conflict, and natural disasters, the HeForShe Summit gathered political, business, global development and social justice leaders to review progress on gender equality across countries, companies and communities. While UN Women recently reported that, at the current rate of progress, it may take close to 300 years to achieve full gender equality, the HeForShe Summit urged men to do their part in accelerating equality in whatever capacity they can.

"With the engaged allyship of men and boys, we are powerfully united in addressing inequality," said Sima Bahous, UN Under-Secretary-General & Executive Director, UN Women. "I see this strength in all the leaders at the HeForShe Summit, who are acting as inspiring agents of change in their fields."

UN Women and HeForShe also announced new members of the HeForShe Alliance and their ambitious commitments to accelerate progress towards gender equality. H.E. Mr. Fumio Kishida, Prime Minister of Japan, and H.E. Mr. Felix Tshisekedi, President of the Democratic Republic of the Congo, committed their governments to enabling gender equal policies. Bolstering HeForShe partnerships in East Asia, Recruit Holdings was announced as the latest HeForShe Champion with a focus on achieving parity in their global organization by 2025.

Leaders from public, private and academic sectors discussed the issues facing women today during the event. Anita Bhatia, UN Women Deputy Executive Director, led a discussion on the compounding effects of crisis on gender with leaders from MTN Group, PwC, and the Centre for Rights Education and Awareness. The second discussion, led by Sanda Ojiambo, Assistant Secretary-General and CEO of the United Nations Global Compact with executive leadership from UN Women, INSEAD, and HCL Technologies, reinforced the substantial difficulties women face in advancing economically and highlighted key actions to reduce these barriers, particularly as today around 2.4 billion women of working age are not afforded equal economic opportunity. One such recommendation is to ensure sponsorship, not just mentorship, throughout a woman's academic and professional experience.

Closing the event, author and activist Frederick Joseph called on men and boys around the world to embrace the role they play in recognizing gender equality through everyday actions. Actress, activist, and singer Sofia Carson closed the Summit with an inspirational musical performance and took a moment to reiterate the unanimous call that brought these leaders together—men must have an active role in achieving a more equal world.

About HeForShe
Created by UN Women, the United Nations Entity for Gender Equality and the Empowerment of Women, HeForShe is a solidarity movement for gender equality that invites men and boys to act for a more equal world. HeForShe provides targeted platform where a global audience can engage and advocate for the achievement of gender equality in our lifetime. The movement invites people around the world to stand together as equal partners to craft a shared vision of a gender-equal world and implement specific, locally relevant solutions. For more information, visit: www.HeForShe.org/en. 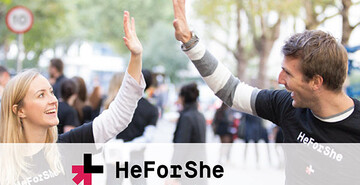 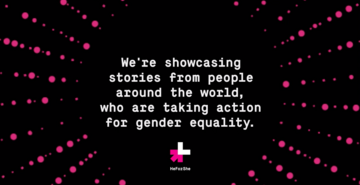 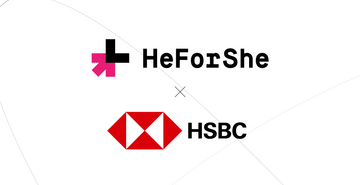