Council of Europe Head Stands Up for Gender Equality 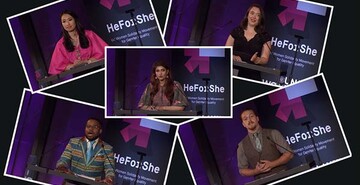 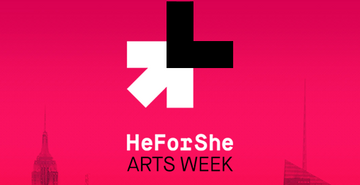 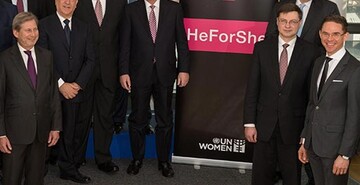