HeForShe Second Anniversary at the MoMA in NYC 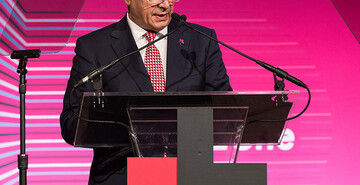 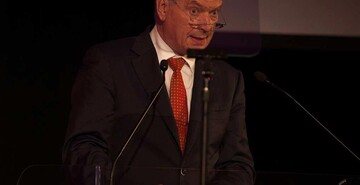 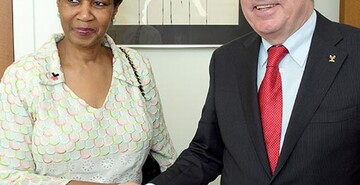