Representatives of 15 Ukrainian Media Participated in the MediaForShe Congress 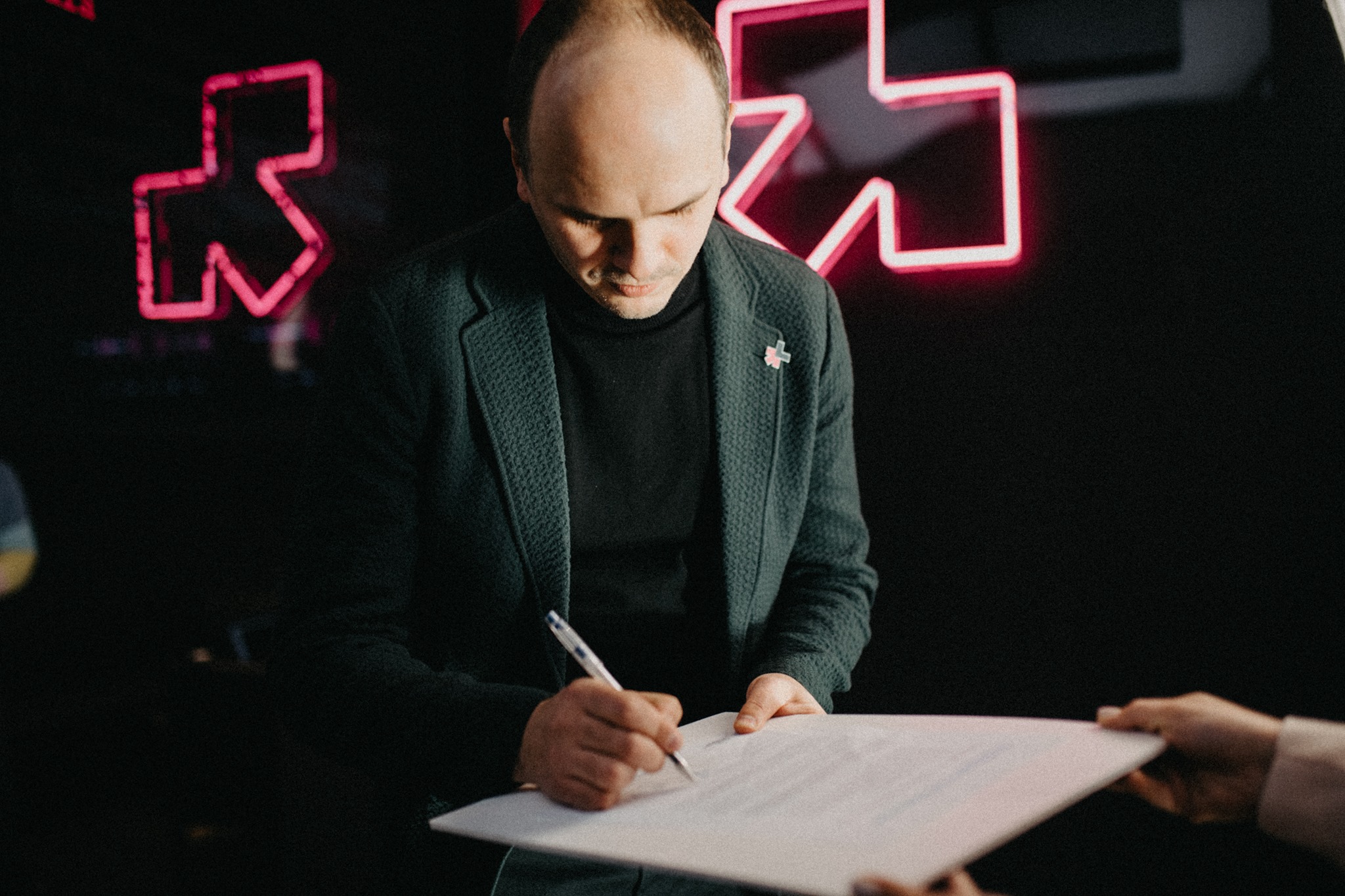 MediaForShe Congress brought together 15 Ukrainian media and content producers to discuss the role of the media in promoting gender equality. The event took place on October 26 in Kyiv.

18 speakers consider the change of approaches to representing women in the media and creating non-discriminatory content in three panel discussions. The event was attended by more than 80 guests from the media sphere, and more than 48,000 viewers joined the live stream.

“In recent years, Ukrainian society has made progress on gender equality issues. In order to solve the problem, you need to see it. The law on sexism in advertising is a progressive step, and each program should reflect the realities of our lives, not give a distorted picture”, said Olha Herasymiuk, Chair of the National Council of Television and Radio Broadcasting of Ukraine.

"Modern media needs to address issues of domestic violence, equality and women's leadership. It seems to me that in co-production with state institutions and public organizations that are gender equality experts, we can experiment and give the audience not only entertaining content", said Halyna Balan-Timkina, Head of series production, StarLightMedia.

This year, HeForShe Congress transformed into MediaForShe Congress and focused on the role of the media in achieving gender equality. The congress was held in partnership with StarLightMedia, the first Ukrainian media group to sign the Women's Empowerment Principles. Avon Ukraine became a special partner of the event.

Photos from the event: https://we.tl/t-ull4dyEch3