A team of students from the University of Engineering and Technology (UET) engaged more than 5,000 men and boys in Pakistan to commit to HeForShe.

The commitment drive, held across two days in May, 2015, brought the global total of commitments to more than 300,000. In July, the young volunteers received UN Women’s first-ever global HeForShe Award, recognizing them as role models and leaders.

What did it take to win? Two days, 72 students, and 5,000 HeForShe commitments to gender equality.

The students were honored at an award ceremony, where the Minister of Population Welfare and the UN Women Country spoke on behalf of UN Women’s Executive Director, Dr. Phumzile Mlambo-Ngcuka.

Mr. Jamshed Kazi, Representative for UN Women Pakistan, worked closely with the students and commended their work. “On behalf of UN Women I would like to express our deepest appreciation to this incredibly dedicated and determined group of young volunteers. The students and youth who have demonstrated gender equality as their cause are the new generation ‘gender champions’. I encourage others to spread the word, build the momentum and join UN Women’s HeForShe movement in Pakistan.” 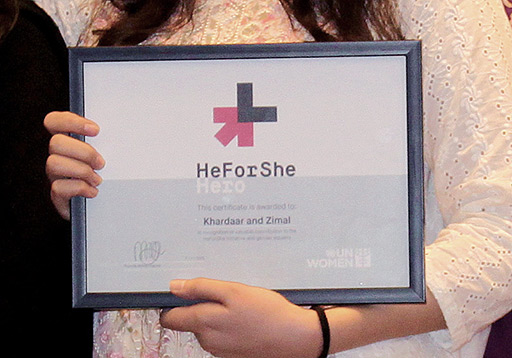 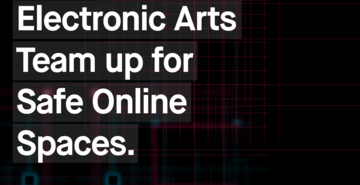