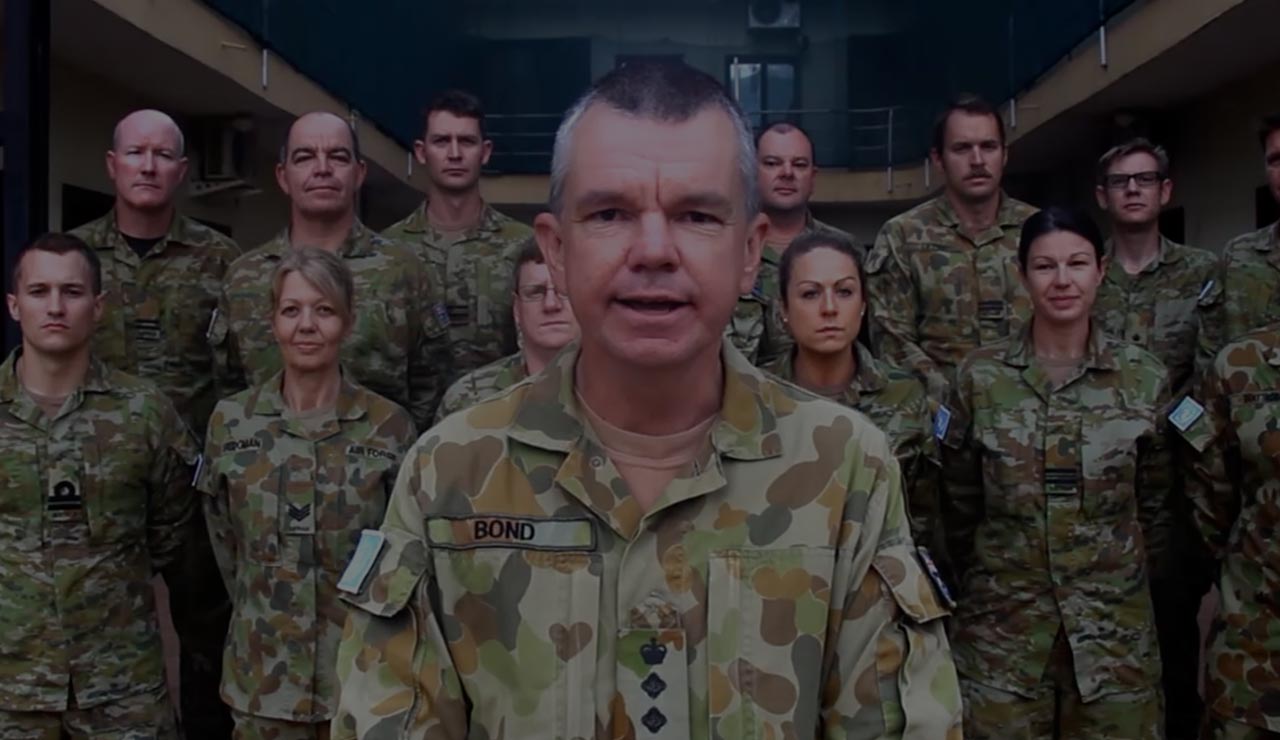 The Australian Army Contingent to the UN Mission in South Sudan has pledged its support of the HeForShe solidarity movement for gender equality.

On 22 October, the Army Contingent, led by Colonel Michael Bond, made the HeForShe Commitment to stand resolutely for women’s rights and against discrimination.

This commitment echoes the Australian Defence Forces’ commitment to HeForShe made on March 5, 2015, at an ADF flagship event for International Women's Day in Canberra, Australia. This video, played at the conclusion of the event, challenges members of the ADF to spread awareness and spark action by highlighting inequalities. 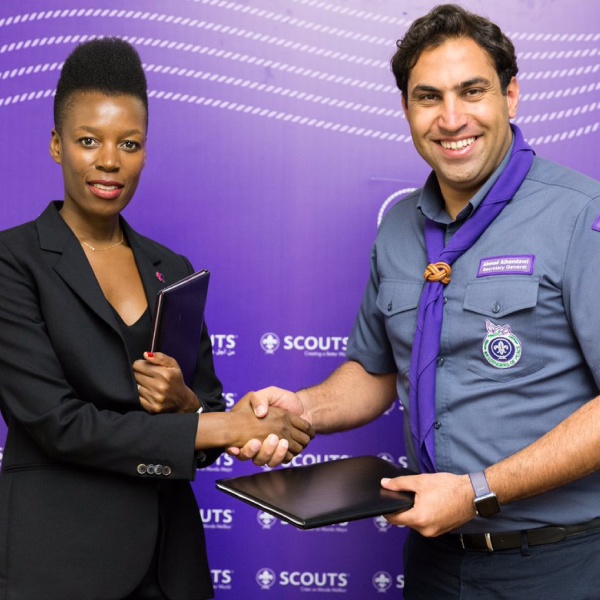 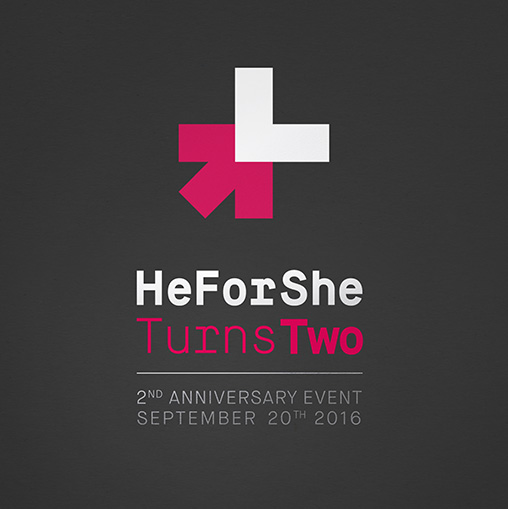 News, Events
HeForShe Second Anniversary at the MoMA in NYC 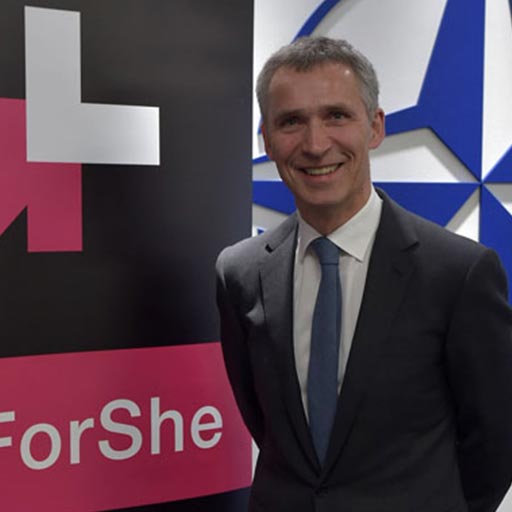