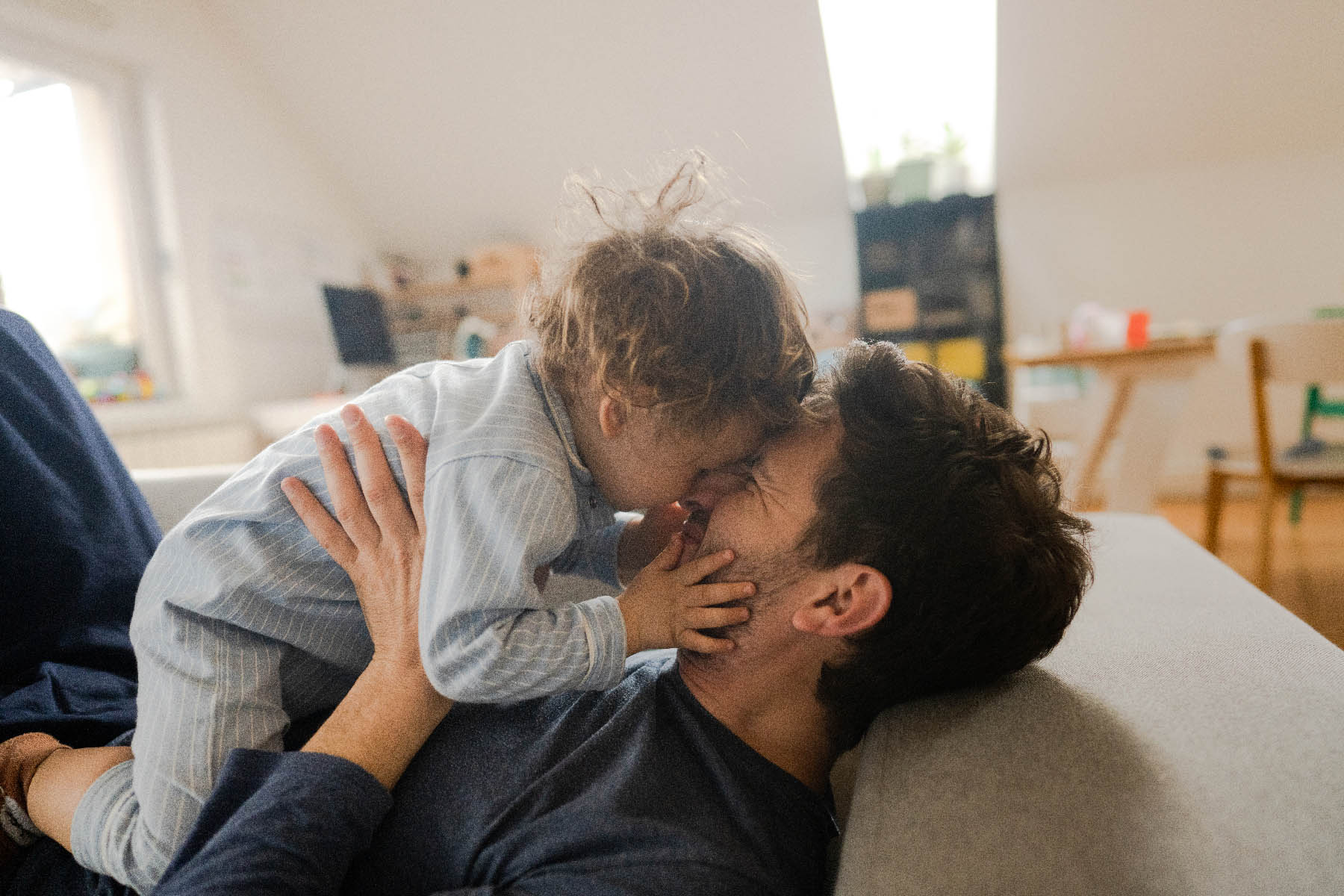 In 2017, together with their partnership with HeForShe UN Women, Danone launched its Global Gender-Neutral Parental Policy on International Women’s Day. The Policy is an initiative which aims to offer a consistent standard of support to all parents-to-be employed across the world - 100,000+ employees across 55 countries.

It’s based on three key elements:

When Danone became a HeForShe partner in 2017, they also engaged their local water brand Bonafont – the most popular in its category, to empower Mexican women and support their entrepreneurship projects, especially in areas affected by the 2017 earthquakes. In addition, Danone has trained 1,400 women and has established a community training centers for the cities we operate with.

In parallel to Danone’s partnership with HeForShe, they foster gender equality and women’s empowerment from within the company through several global projects, including driving senior leadership parity. They were proud to report at the end of 2020 that the following 2020 objectives were reached: 42% of women directors (vs 35% in 2016) and 30% of women executives (vs 17% in 2016). On the International Women Day 2021, Danone announced its commitment to reach gender parity in senior leadership position by 2025.

To bring their gender equality mission to life across the globe, Danone engages a network of over 400 “Inclusive Diversity Champions”– a group of passionate employees that implement and communicate on gender equality initiatives locally, working hand in hand with HR and leadership teams. Some impactful examples include a factory-based women’s recruitment program in Mexico, the launch of Employee Resource Groups in NORAM and the creation of a “Women in IT” networking group. 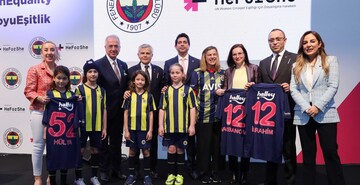 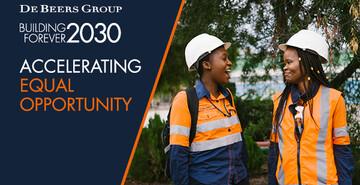