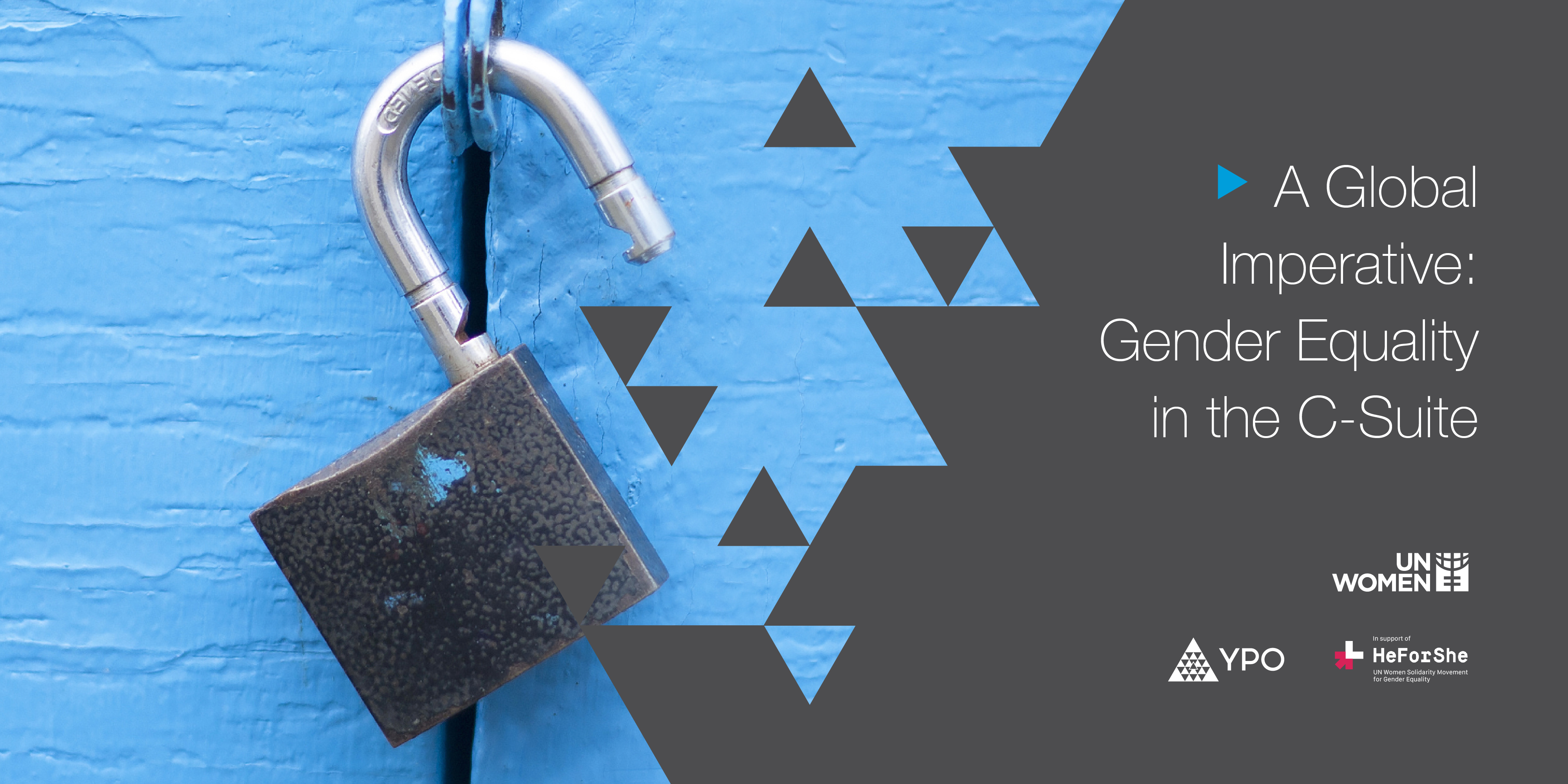 New York, NY, 27 May 2021 – Work ethic, ability to build relationships and passion are key drivers to becoming a business leader according to the results of new YPO, Financial Times and United Nations Women HeForShe Global Chief Executive Gender Equality research (ADD LINK) released today at the HeForShe Summit and fielded to uncover groundbreaking insights about the journey women and men take to the corner office

Conducted 10-22 March 2021 with 2,079 YPO members chief executives from 106 countries responding, the Survey provides needed research on what gender specific roadblocks leaders face in their path toward becoming a chief executive and gleaned actionable insights on how to remove them for future generations of leaders. YPO member respondents run businesses that have annual revenues ranging from USD10 million to more than USD1 billion in over 30 industries – from manufacturing, health care, technology, and retail to real estate.

YPO member respondents provided several key insights on how all business leaders can create a more equitable path forward including:

For complete survey results and to learn the additional actions to advance gender equality in the workplace, please click here (ADD LINK).

The Global Chief Executive Gender Equality Survey, conducted by YPO in partnership with the Financial Times and the United Nation’s HeForShe initiative, was fielded to YPO members from 10-22 March 2021 via an online questionnaire. A total of 2,079 YPO member, whose ages range from 24 to 92, responded to the survey. The members in this sample, 23% of whom were women, are representative of the larger YPO population and come from 106 different countries. The margin of sampling error is plus or minus 2.09 percentage points at the 95 percent confidence level.

About YPO:
YPO is the global leadership community of more than 30,000 chief executives in 142 countries who are connected by the shared belief that the world needs better leaders. Each of our members have achieved significant leadership success at a young age. Combined, they lead businesses and organizations contributing USD9 trillion in annual revenue. YPO members inspire and support each other through peer learning and exceptional experiences in an inclusive community of open sharing and trust. Visit ypo.org for more.

About the Financial Times:
The Financial Times is one of the world’s leading business news organisations, recognized internationally for its authority, integrity, and accuracy. The FT has record paying readership of more than one million, three-quarters of which are digital subscriptions. It is part of Nikkei Inc., which provides a broad range of information, news, and services for the global business community.

About HeForShe:
Created by UN Women, the United Nations entity for gender equality and the empowerment of women, the HeForShe solidarity movement for gender equality provides a systematic approach and targeted platform where a global audience can engage and become change agents for the achievement of gender equality in our lifetime. HeForShe invites people around the world to stand together as equal partners to craft a shared vision of a gender equal world and implement specific, locally relevant solutions for the good of all of humanity. For more information, visit http://www.HeForShe.org/en. 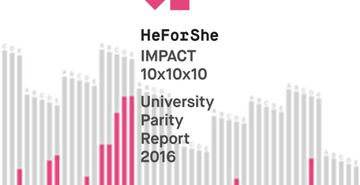 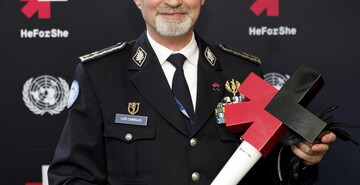 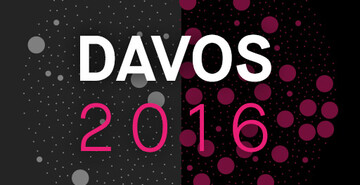