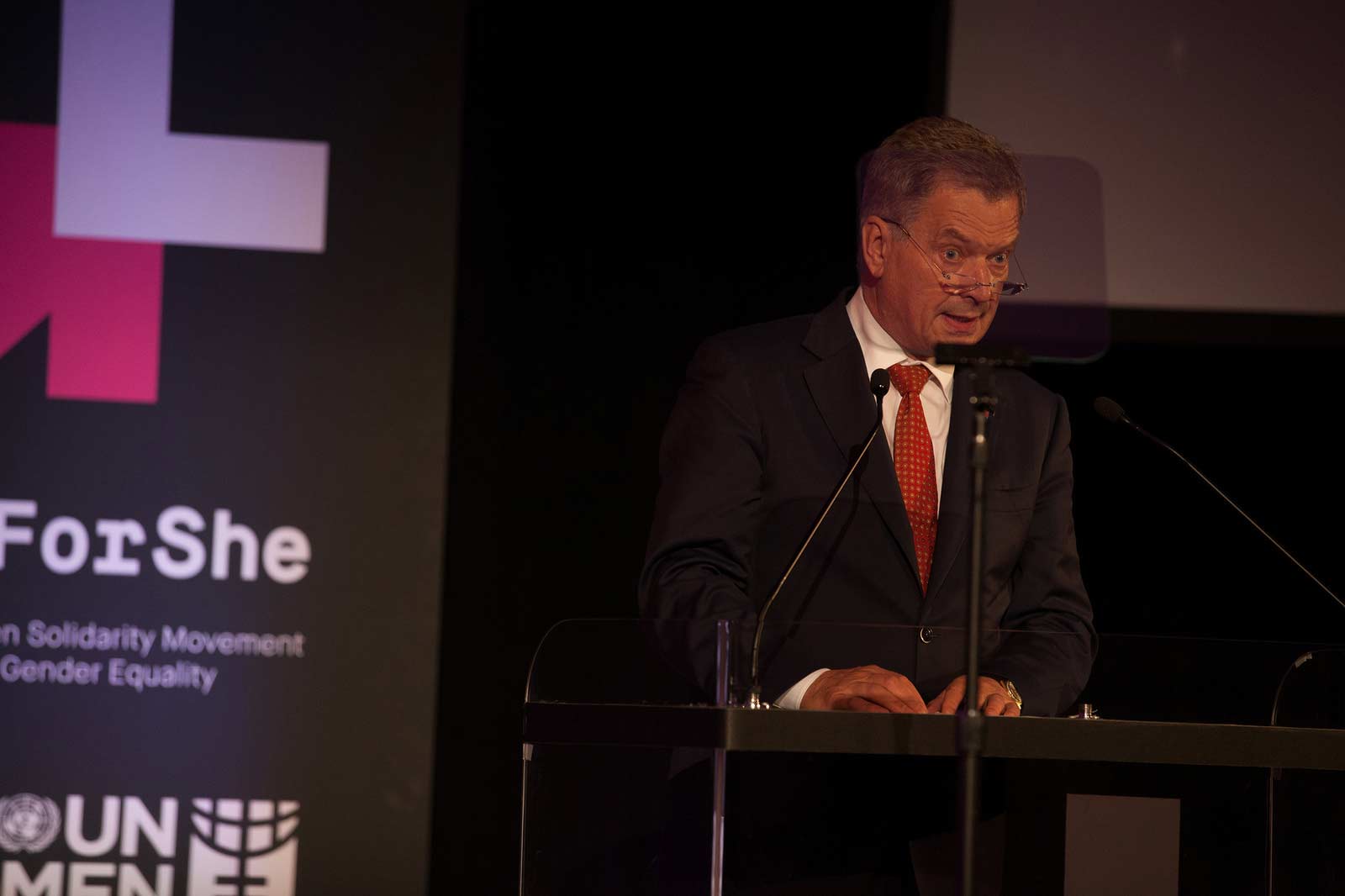 New York, NY (September 20, 2016) – President of Finland His Excellency, Sauli Niinistö, hosted the HeForShe second anniversary at the MoMA in New York City, and opened his remarks by asking, "how come we live in a world where something self-evident, namely that women and men, all born, are equal is still an issue? We should not need a movement like this in the 21st century."

Finland has been a revolutionary country in the journey to receive equal rights. In 1906, Finnish women became the world’s first to have unrestricted rights to vote and to run for Parliament. Niinistö also said that Finland has risen from a country of poverty to become one of the wealthiest countries in the world, and that gender equality has been a crucial component of success.

"Empowering women and girls is of course the right thing to do, but it is also a simple recipe for success," he said

During the event, the President proudly announced that all military conscripts now undergo training in anger management and prevention of violence in close relationships.

Here is a short video about that programme: 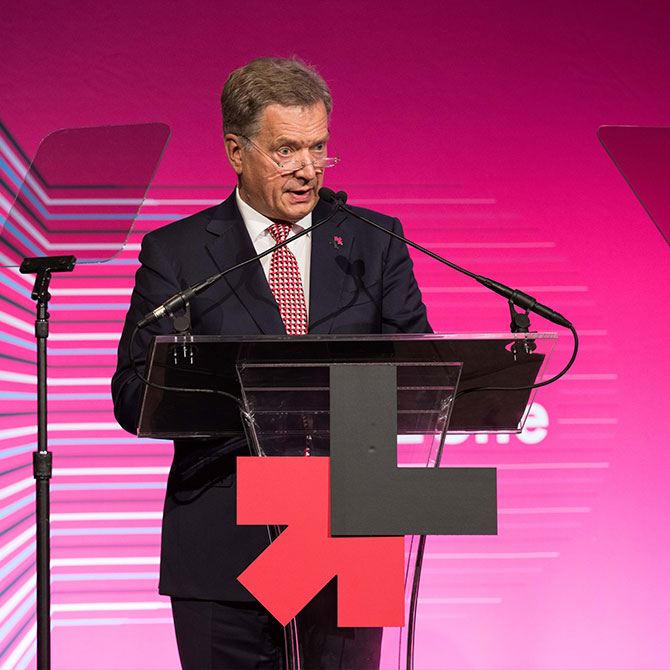 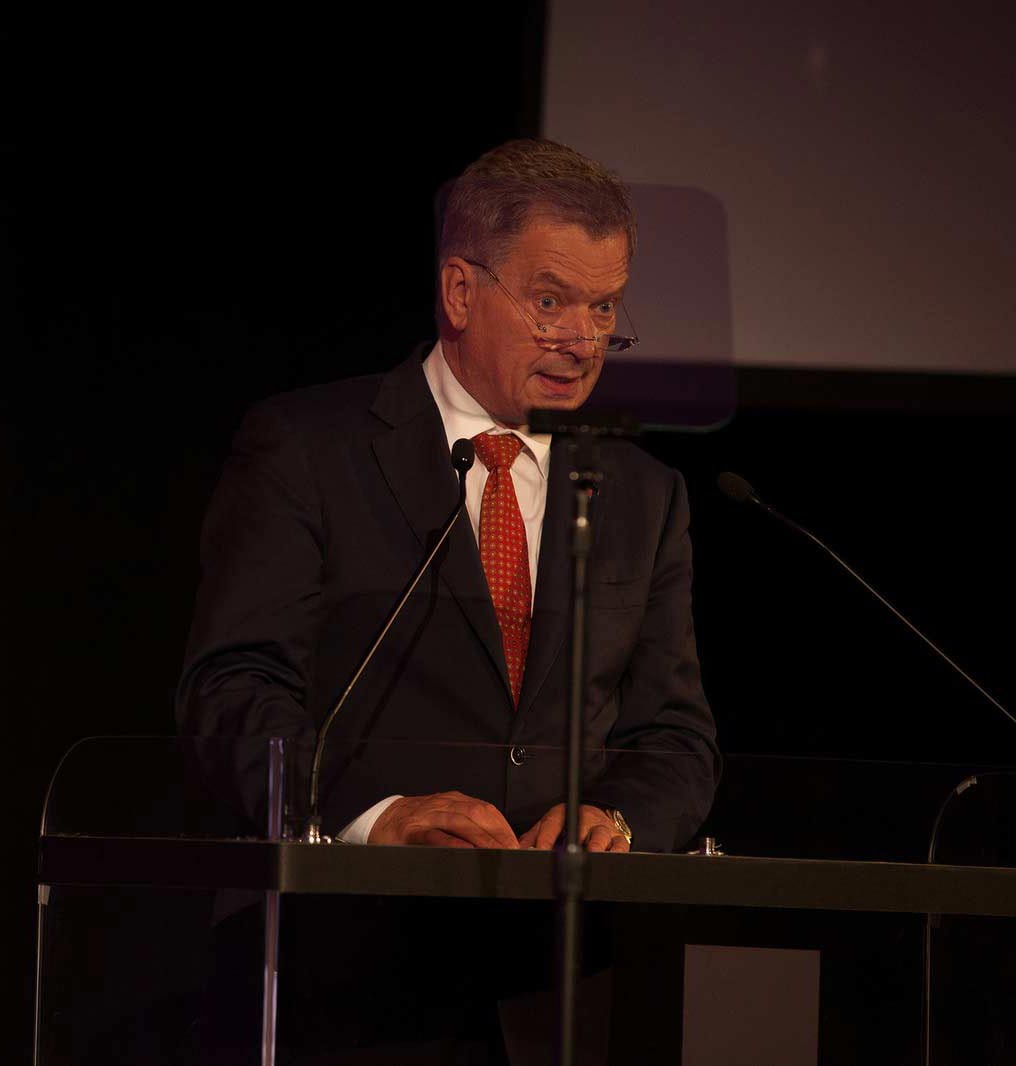 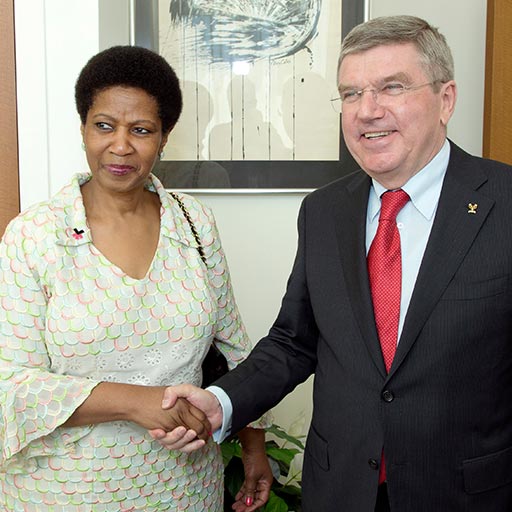