First launched in 2016 by UN Women's Global Goodwill Ambassador Emma Watson, UN HeForShe Arts Week initiative aims at raising awareness and funding for gender equality through the arts. Now in its second year, Arts events coincide with International Women's Day (March 8) and will be celebrated globally for a week - with events taking place worldwide, from Sao Paulo to Bangkok. HeForShe Arts Week New York 2017 will launch in partnership with Lincoln Center and the City of New York, with the presence of film stars, world and local leaders and UN officials, amongst others.

Media wishing to attend the event should RSVP by March 6, 2017 to: HeForShe(at)unwomen(dot)org

General Public Admission : By invitation only

UN Women is the UN entity dedicated to gender equality and the empowerment of women. A global champion for women and girls, UN Women was established to accelerate progress on meeting their needs worldwide. For more information, visit www.unwomen.org

Lincoln Center for the Performing Arts

Created by UN Women, the United Nations entity for gender equality and the empowerment of women, the HeForShe solidarity movement for gender equality provides a systematic approach and targeted platform where a global audience can engage and become change agents for the achievement of gender equality in our lifetime. HeForShe invites people around the world to stand together as equal partners to craft a shared vision of a gender equal world and implement specific, locally relevant solutions for the good of all of humanity. For more information, visit www.heforshe.org/

UN Women's HeForShe Arts Week provides a unique opportunity for arts and cultural institutions in cities around the world to support the achievement of gender equality, engaging with UN Women's critical mission to make equality a reality in this lifetime. HeForShe Arts Week is celebrated annually from March 8-15, during which time partner institutions, highlight efforts towards gender equality and Women's rights, and support UN Women's work by donating a percentage of proceeds. For more information, visit:www.heforsheartsweek.org/ 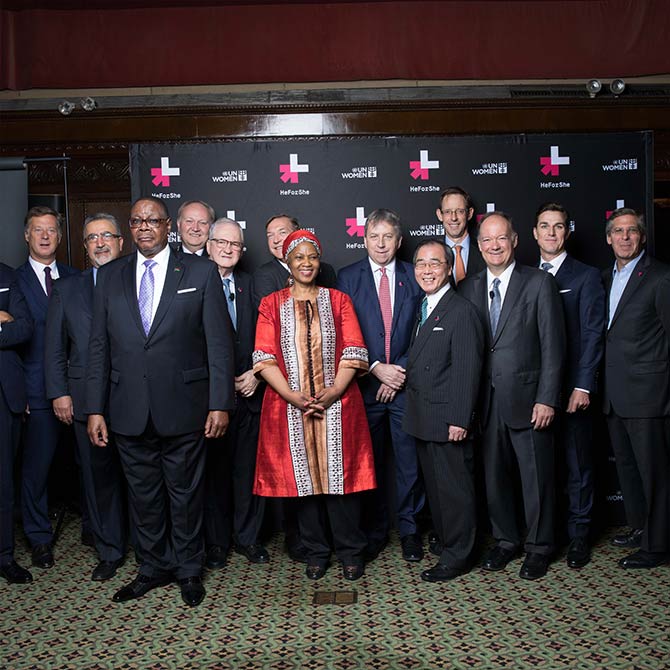 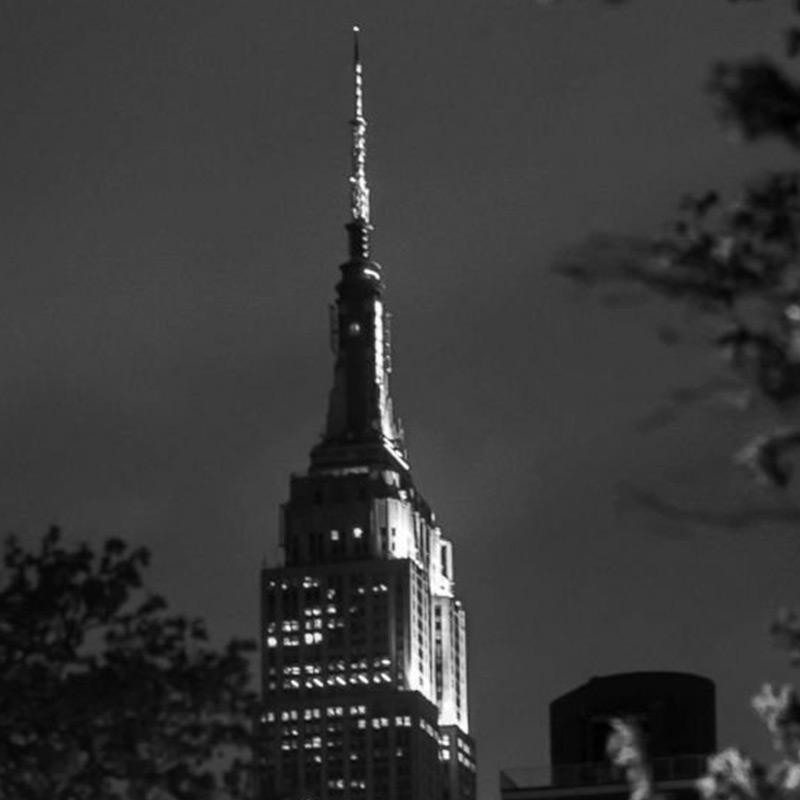 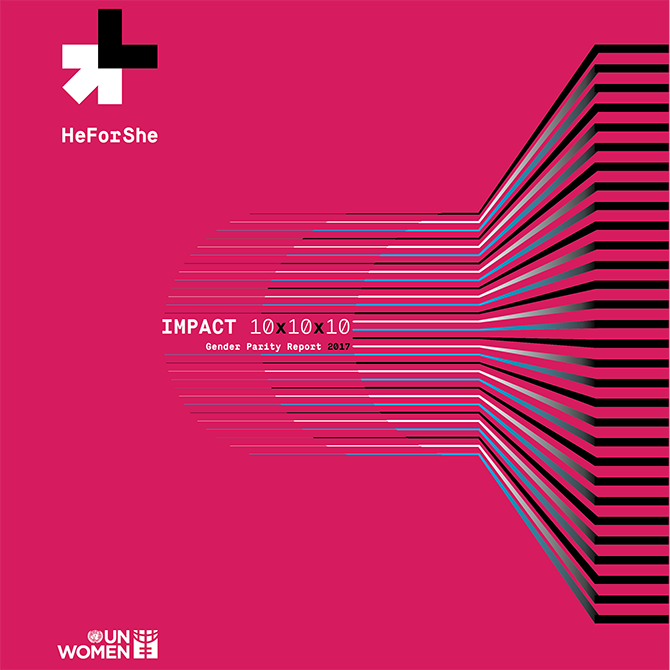