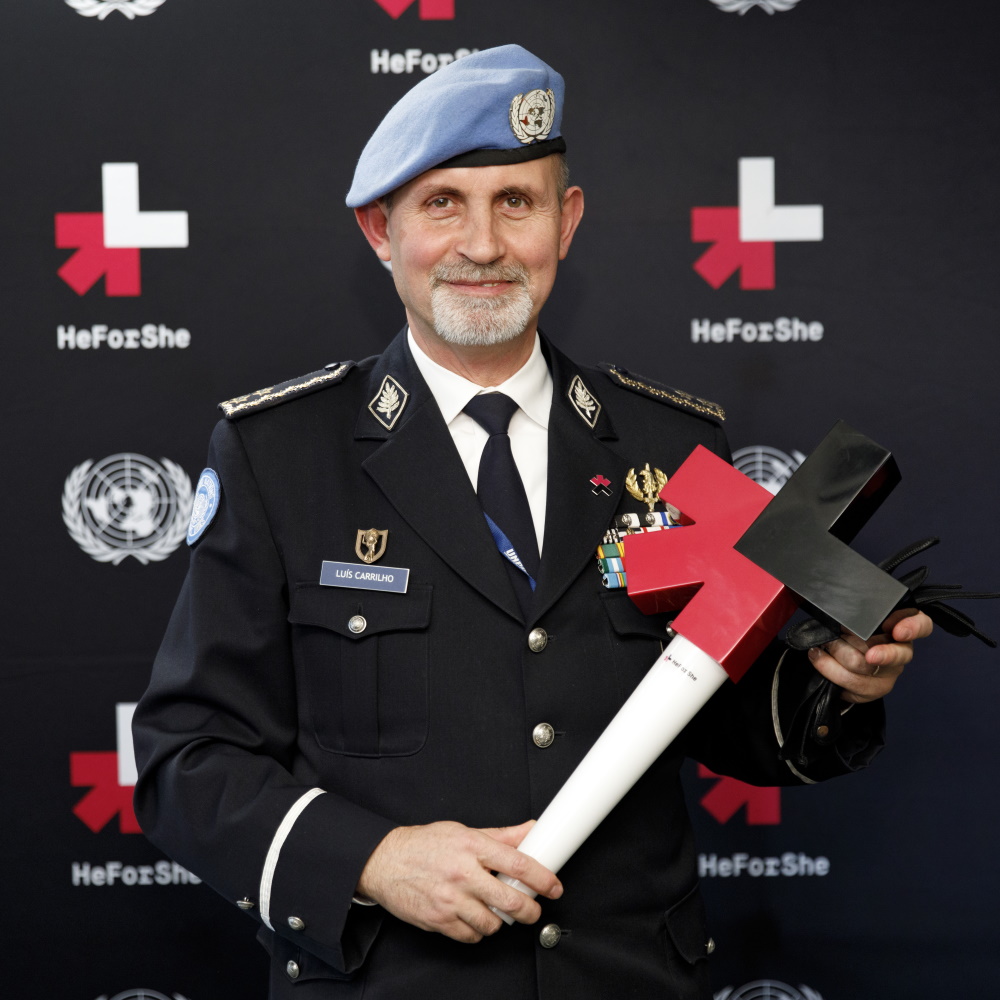 (New York, 25 November 2019) - On the International Day for the Elimination of Violence against Women and inaugural day of the 16 Days of Activism against Gender-Based Violence, UN Women announced Mr. Luís Carrilho, United Nations Police Adviser in the Department of Peace Operations, as its newest HeForShe Advocate supporting the movement for gender equality.

Created by UN Women, the HeForShe solidarity movement provides a systematic approach and targeted platform on which men and boys can engage and become change agents towards the achievement of gender equality.

The HeForShe Champions/Advocates initiative is a unique network that engages world leaders, global CEOs and university presidents to address some of today’s most pressing gender issues. As a HeForShe Advocate, Mr. Carrilho commits to foster increased collaboration on gender-responsive policing between UN entities to ensure that a high-quality police and justice response, as part of collective UN efforts, is available and accessible to all women and girls who have experienced violence, especially those who are most marginalized.

“More women in police peacekeeping is simply more effective peacekeeping. On behalf of the 11,000 police personnel who serve under the United Nations flag, I am proud to be a HeForShe Advocate,” Mr. Carrilho said. “With this great honor comes tremendous responsibility to strengthen our commitment to enhance the UN’s credibility in the countries where we serve and to make an even greater positive impact on the lives of the people, now and for the future.”

Ambassador Geraldine Byrne Nason, Permanent Representative of Ireland, who moderated a panel discussion on the occasion of his investiture, added: “The sooner we all realise that gender equality is not just a women’s issue, the sooner we will achieve the equality the world so badly needs – for the good of all genders. “Today as we mark the International Day for the Elimination of Violence Against Women, we see that gender-sensitive policing is at the heart of efforts to root out violence against women and girls, and on this day I can’t think of a more appropriate HeForShe Advocate than Mr. Carrilho.

UN Women Executive Director, Phumzile Mlambo-Ngcuka, reiterated the importance of high-quality police and justice response “The reasons for such high levels of violence against women and girls across the world are complex. But some of the solutions are simple. One of those is to change the way that the police and justice services respond to the women who report acts of violence. A small fraction of women currently seek help from the police. That tells its own story. I look to Mr. Carrilho to lead greater participation of women in the forces themselves as well as a deliberate shift to a survivor-centered approach to investigation.”

The HeForShe campaign has several other prominent supporters in policing who have made bold and game-changing commitments to advance gender equality, such as Giles York, QPM, Chief Constable of Sussex Police, and Martin Hewitt, Chair of the National Police Chiefs’ Council in London, who have committed to reaching gender parity across senior management as well as helping to create communities free from domestic abuse. 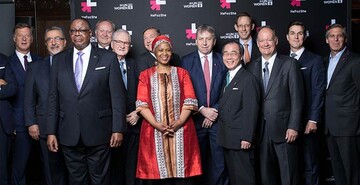 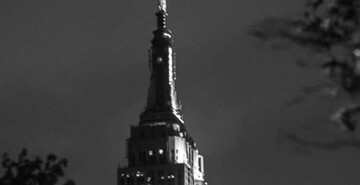 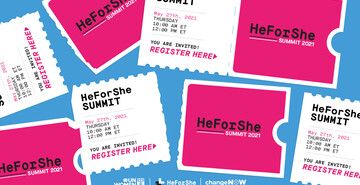