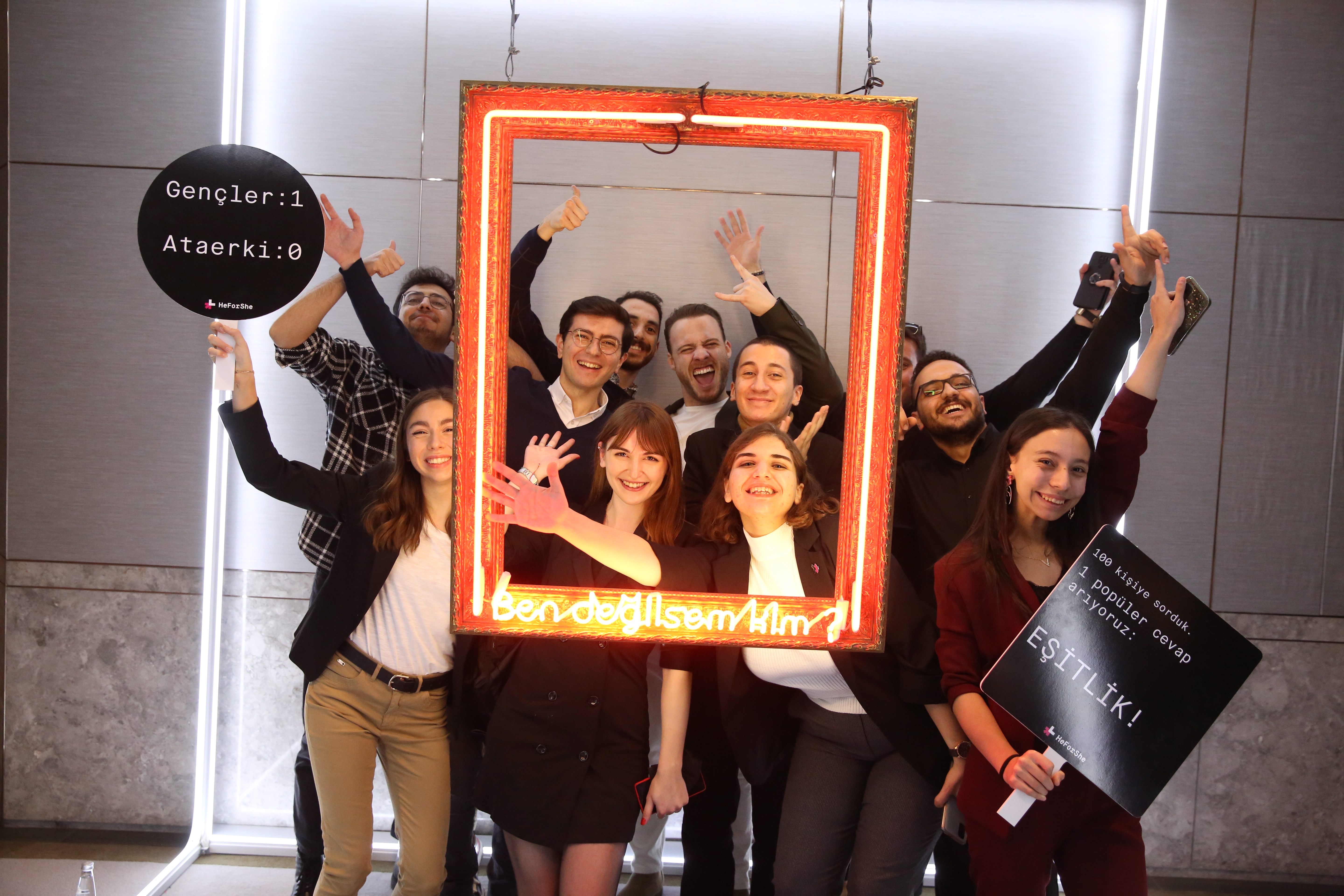 Known as a women’s rights defender and an advocate for gender equality, the famous actor Kerem Bürsin is announced as the first national HeForShe Advocate for Turkey. UN Women’s solidarity movement HeForShe aims to advance gender equality through inviting everyone to become advocates of gender equality, especially men and boys. The announcement was made at the launch event in Istanbul, gathering press and young HeForShe activists and partners on December 10, Human Rights Day, and the last day of the 16 Days of Activism against gender-based violence.

“As men, we should walk hand in hand with women towards our goal of achieving gender equality. We need to eliminate gender stereotypes and unite to achieve an equal future for all women and girls. Our duty as men and boys is first to be aware of the privileges that come with being a man, and second, to question these privileges and transform them. Being nominated as a HeForShe Advocate in the wake of COVID-19, a pandemic that is exacerbating gender inequalities, makes me proud and assigns me a very important responsibility,” said Kerem Bürsin at the event.

HeForShe offers an innovative and inclusive approach to mobilizing men as partners with women in combatting gender inequalities. Kerem Bürsin became the first National Advocate of the HeForShe Movement in Turkey, which is supported by famous figures such as Matt Damon, Usain Bolt, Kiefer Sutherland, Barack Obama from around the world of art and sports, as well as heads of states and hundreds of private sector leaders.

At the launching event, UN Women Turkey Country Director Asya Varbanova emphasized the importance of the partnership with Kerem Bürsin. “Gender equality can only be achieved if men and boys take full responsibility, working side by side with women and girls. Kerem Bursin’s strong voice and influence will help us to take a step closer on our path to a more equal and fairer world. As HeForShe Advocate, we hope that he will inspire and encourage many more men and boys to take action and make a positive contribution to advance gender equality.”

Kerem Bürsin has previously supported the HeForShe social media campaign #IDo and galvanized his followers towards acting against gender inequalities. Kerem Bürsin has also actively promoted gender-responsive fairytales initiative launched by UN Women mid- November. As the HeForShe Advocate, the actor aims to become a role model for gender equality for everyone, especially young men, the Advocate of HeForShe.

Together with UN Women’s HeForShe Movement Kerem Bürsin will raise awareness about gender roles and gender-based stereotypes. The actor plans activities such as HeForShe talks at universities and conversations on manhood and positive masculinity on different digital platforms. 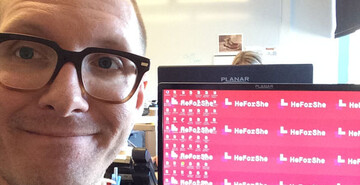 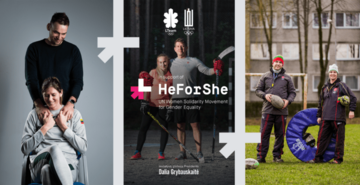 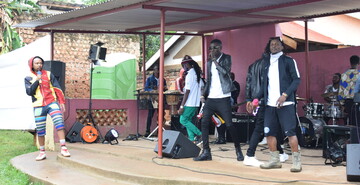