A Level Playing Field for Kids 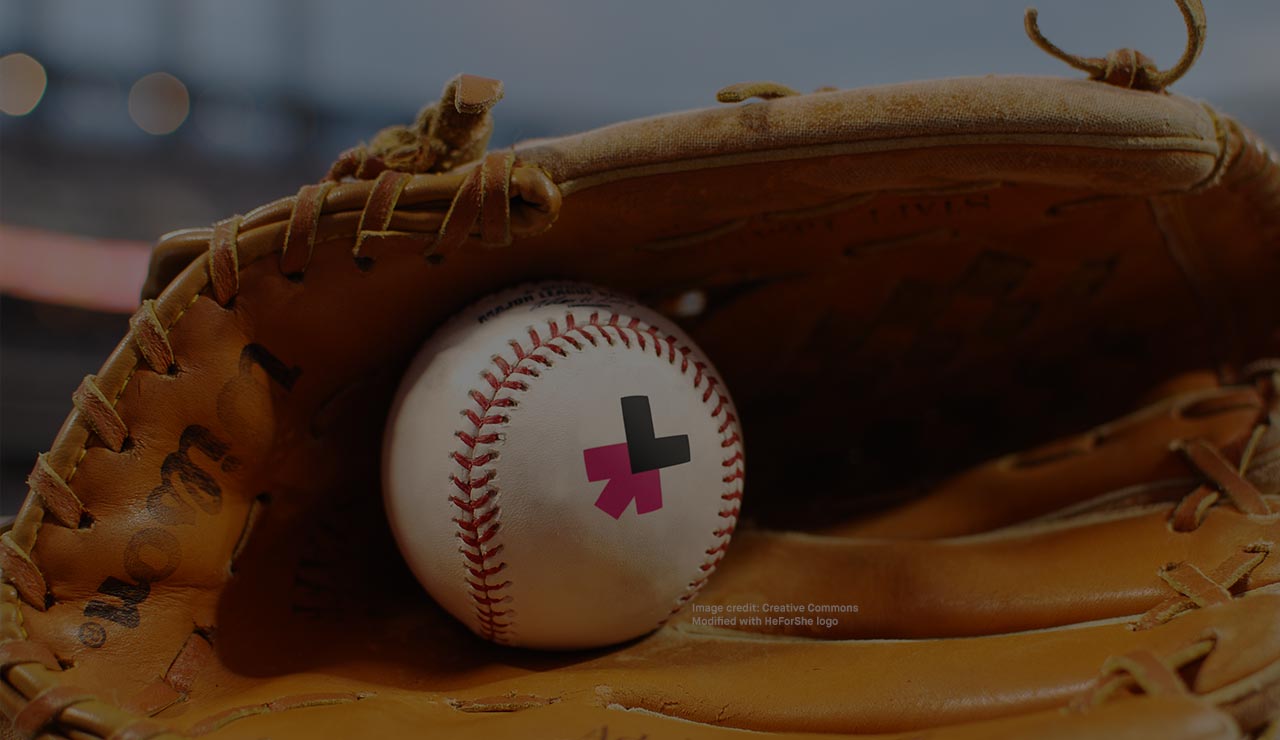 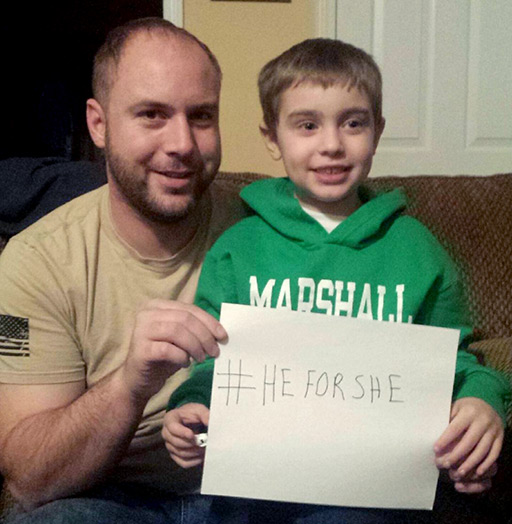 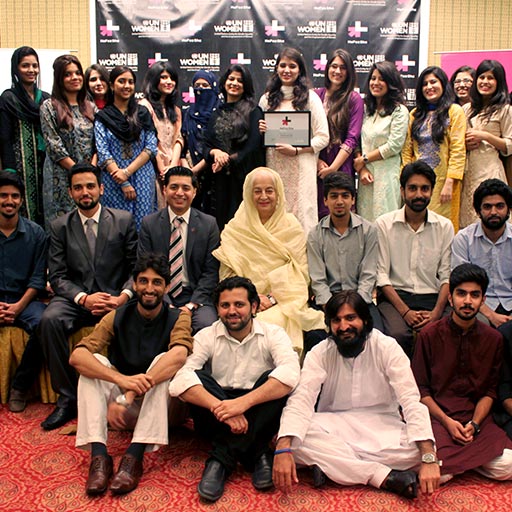 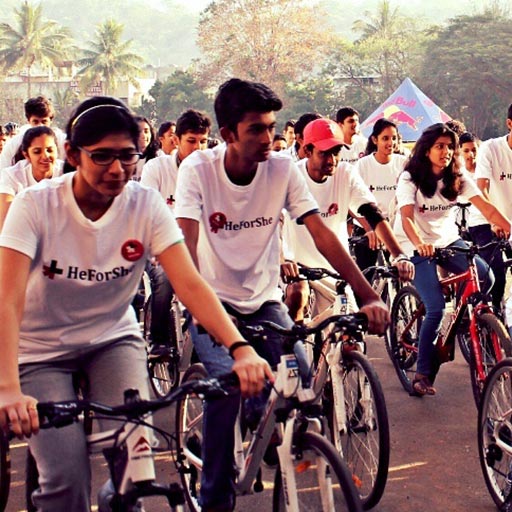 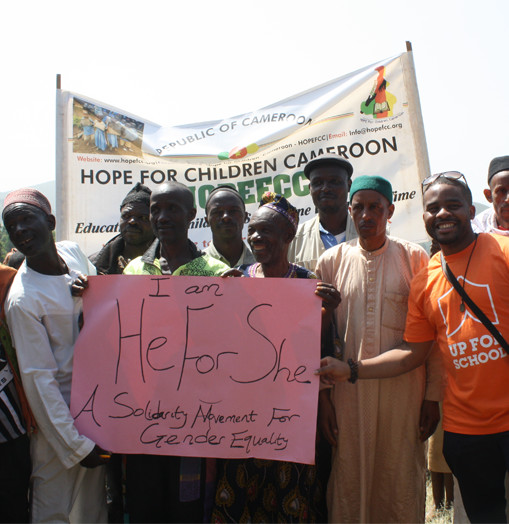 News, Stories
The Promise of a Healthy Tomorrow
sfy39587stp16